Vocational training provided by a fully qualified and friendly instructor 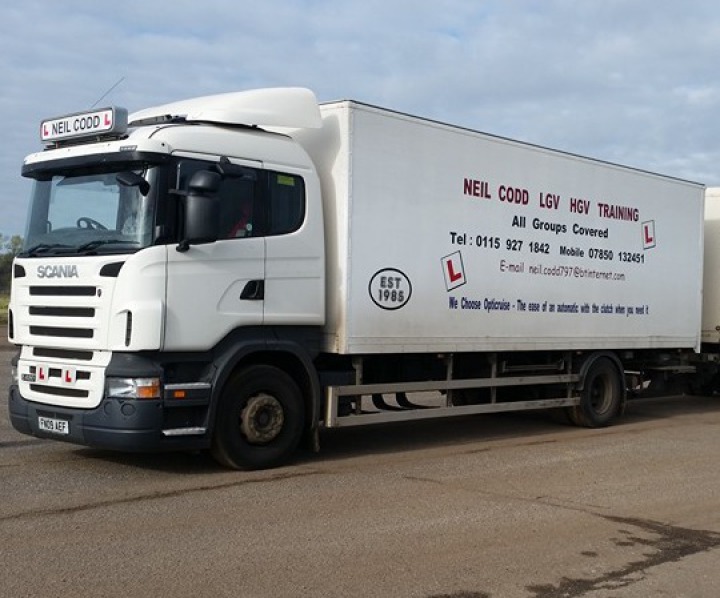 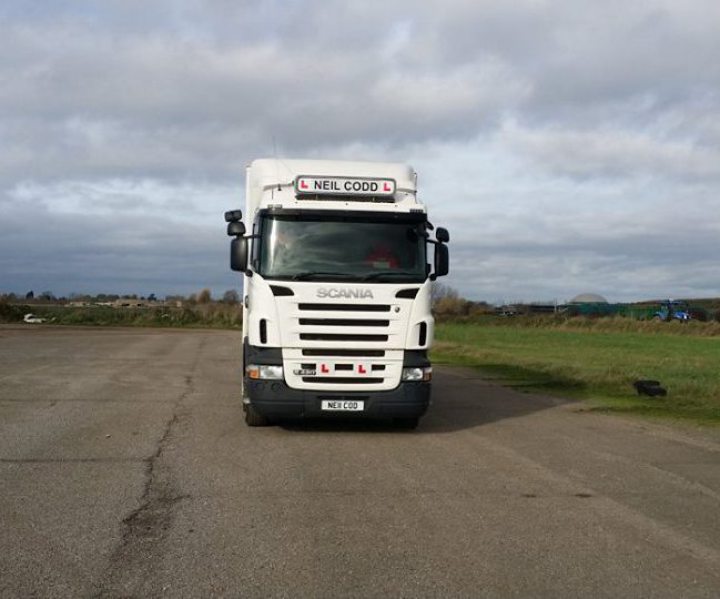 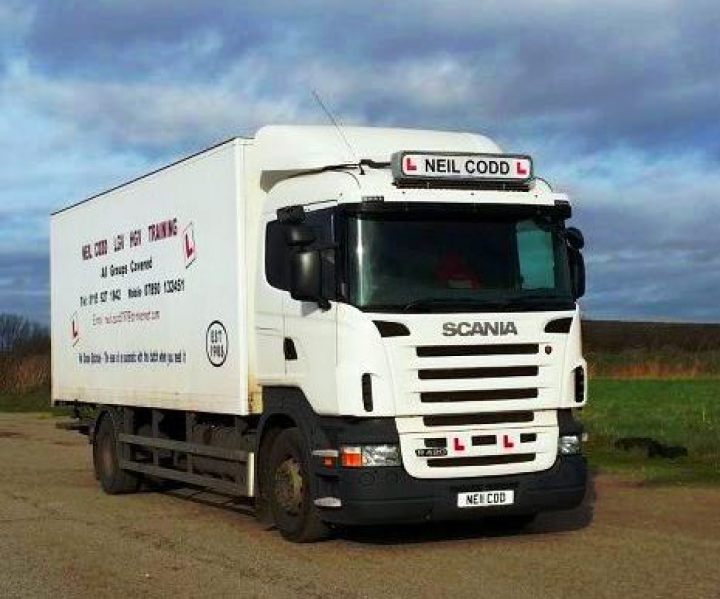 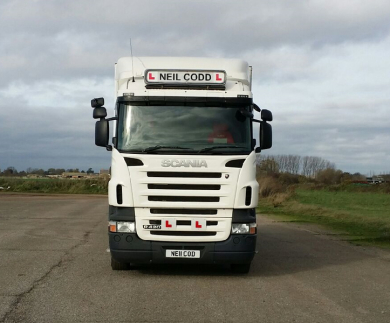 Having run my own lorry for Hire & Reward including continental for a while I have been where you are going to be…. In the real world.

I've run my own lorry based buisness for a number of years and moved into Driver Training in 1985 when  two people who worked for me needed a C+E licence (HGV class 1) and just could not find a training provider who offered the right training at a realistic price. I trained up both of them successfully and the rest as they say is history.

In 1985 I attended the RTITB (The only recognised body to Road Transport) and also did the re registration courses as and when they were due.

Since then the DSA have started their voluntary registration which I joined when launched. In January 2008 I re-sat & again passed the LGV Instructors course for the third time running including the new Theory Test and the Hazard Perception. So I know from personal experience what you will be expected to do.

I'm one of only a handful of instructors in the area who are fully qualified.
Not many people realise that, unlike Car instructors, HGV trainers do not have to be qualified to teach you.

In over 20 years of training I have built up a firm customer base with many companies having been with me since 1985. There are several agencies who take newly qualified lorry drivers from me on a regular basis.

I believe that during training it is important to be on the road as much as
possible. I don’t have any Classrooms or spend time in Cafés or parked in Lay-By’s. All my training is in the Cab, the majority of the time with the wheels moving and you at the controls. After all that’s what you are paying for.

As of Jan 23rd, changes are being put in place for the theory test...

Keep Updated With The Local And National Motoring News